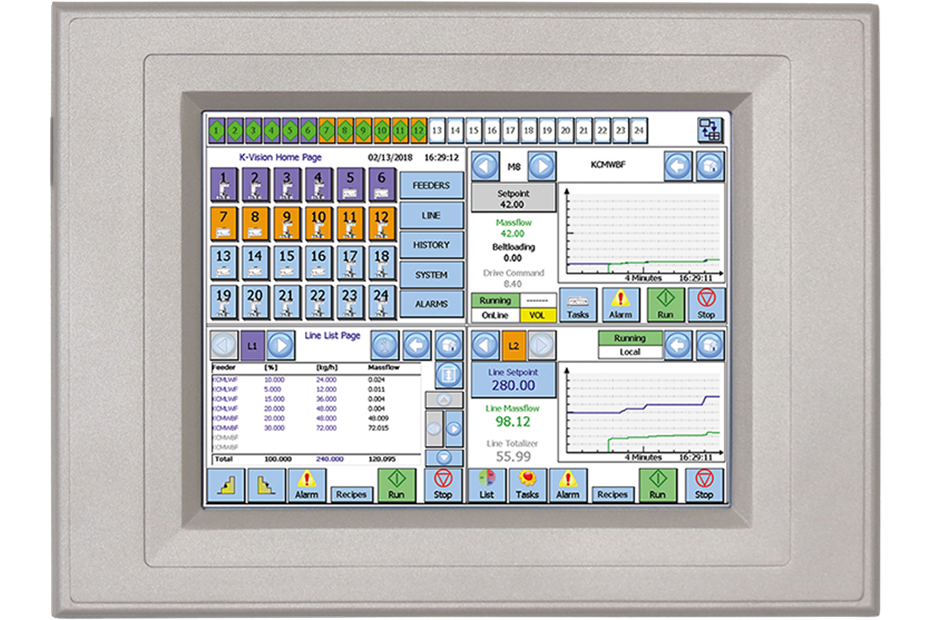 Each SmartConnex control system comprises a combination of the following control components: a Control Board & Motor Drive Module (KCM) for each feeder and an optional Operator Interface.

SmartConnex offers a choice of two operator interfaces: KSU-II Single Unit Interface or K-Vision Line Controller for multiple line control. These display and data entry units can be employed individually or in combination as required by the application. 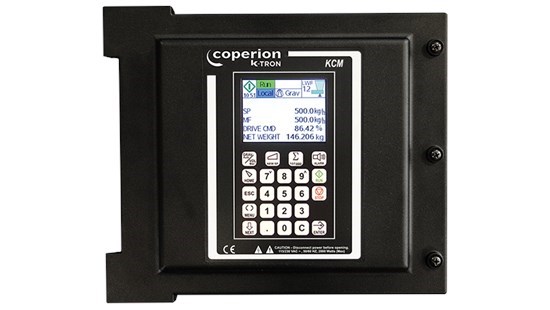 The Coperion K-Tron Control Module (KCM) combines feeder control and motor drive modules into a compact housing, offering more flexibility and excellent performance. Each feeder has its own KCM, generally mounted directly on the feeder, which is available in various configurations depending on the application.

The KSU-II is an economical user interface for single feeders with KCM. It can also be used as a portable display for maintenance or configuration in larger systems where the feeder‘s primary display point is a higher level unit. The KSU-II can be dedicated to a single feeder or it can network to multiple KCMs. The KSU-II will only view one feeder at a time, but the user can switch between feeders.

The K-Vision™ controller simultaneously controls max. 24 devices in up to two lines. Operator interface is via 12.1 inch color LCD with a touchscreen. K-Vision provides recipe entry and a detailed overview of the process line with extensive real-time monitoring of feeder status and performance. This user friendly HMI offers a wide range of easily configured charting and trending capabilities. 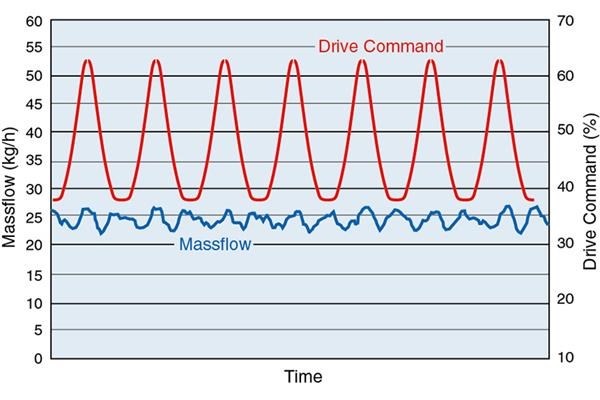 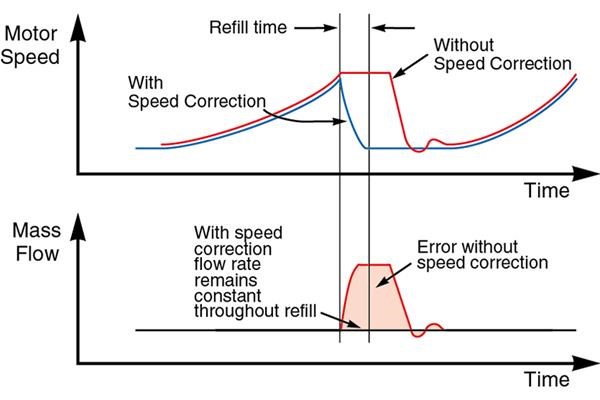 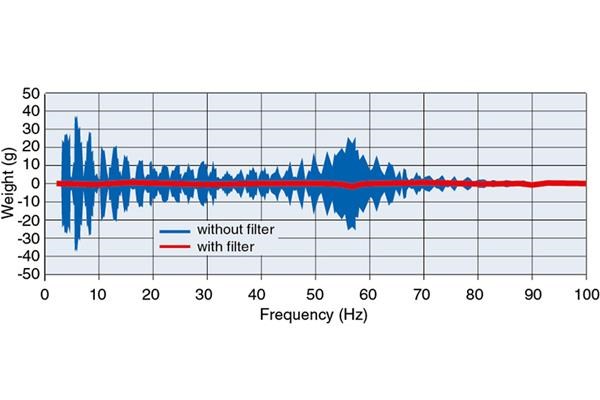 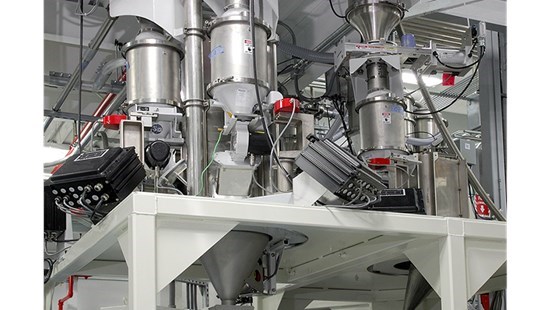